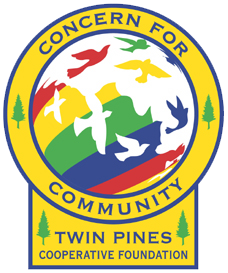 The Give Where You Live Campaign is a national effort to support food cooperatives across the U.S. in building local Cooperative Community Funds.

Sponsored by the Twin Pines Cooperative Foundation, each fund will serve as a means for co-op members and shoppers to make donations to an endowment that donates to local non-profit organizations.

The interest earned by each Fund will be given annually to local groups working on issues relating to sustainable agriculture and organic food; hunger and social issues; environmental protection and cooperatives.

The Give Where You Live Campaign represents each Co-op’s special effort to give back to those
deserving–and hard working–groups that build community.

Who decides where the income earned by our Cooperative Community Fund goes?
Your co-op decides and sends that advice to TPCF. We recommend that each sponsor co-op appoint a committee from among the board, staff and members. That committee is entrusted with the task of deciding which non-profits and co-ops to donate your funds to. We also suggest that the committee also have a role in raising funds from within your community through fund raising activities.

What is the advantage of food co-ops joining together to operate Cooperative Community Funds?
Acting together will always be more effective than operating separately. Each of our co-ops brings talent to the table. That talent through the CCF partner funds means that we all share the benefit of practicing good fundraising ideas. As the good ideas percolate they can be used by the other partner co-ops. As we grow there is also a sense of togetherness in developing opportunities. Some of this is slow to grow but over time it will be sure to happen. 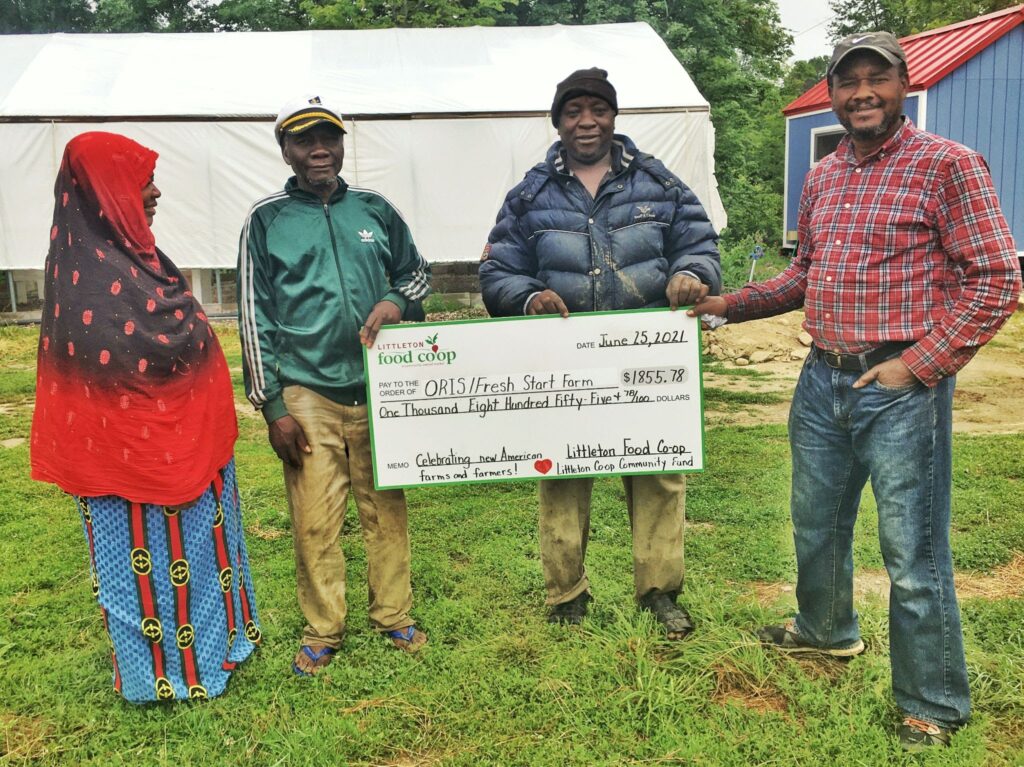 In late June 2021 we visited Fresh Start Farms in Dunbarton, NH to present the farmers with a check for $1,855.78 from the Littleton Food Co-op Community Fund. Nine farmers are part of the New American Farmers Co-op, and have been growing crops at their farm on Story Hill since 2008. These farmers are working full-time jobs, have families to take care of, and still manage to make time for themselves to drive their own economic growth through their farm enterprises. They came here to America to make a better life for themselves and their families, and in doing so, are also feeding over 320 families in southern NH.

Fresh Start Farms is a collective brand for immigrant and refugee farmers participating in the New American Sustainable Agriculture Program, a program of the Organization for Refugee and Immigrant Success. They work alongside the New American Farmers Co-op to bring farm-fresh ingredients to neighborhood farmers’ markets and stands, wholesale, and their FarmShare and Fresh Start Market.

The New American Farmers Cooperative organized themselves cooperatively in 2016 in order to achieve their collective goals of increased self-sufficiency, efficiency, viability, and long-term sustainability of their farm businesses. The member-farmers represent the Somali-Bantu and Congolese communities and bring rich agricultural experience from both their countries of origin as well as the experience gained while farming in the United States and participating in ORIS’ New American Sustainable Agriculture Program. 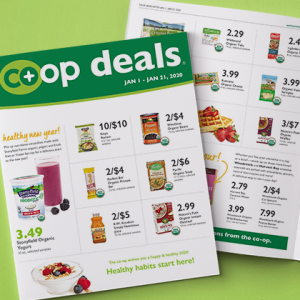 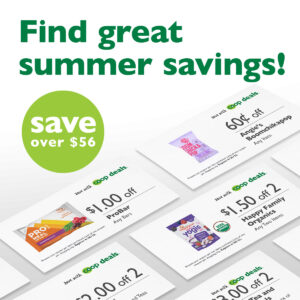 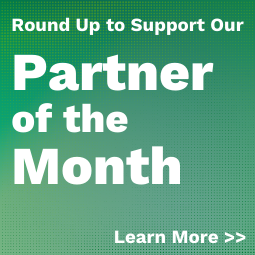 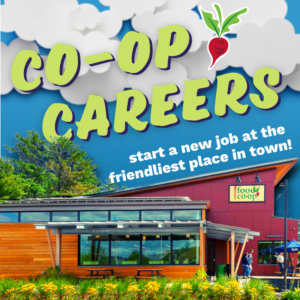 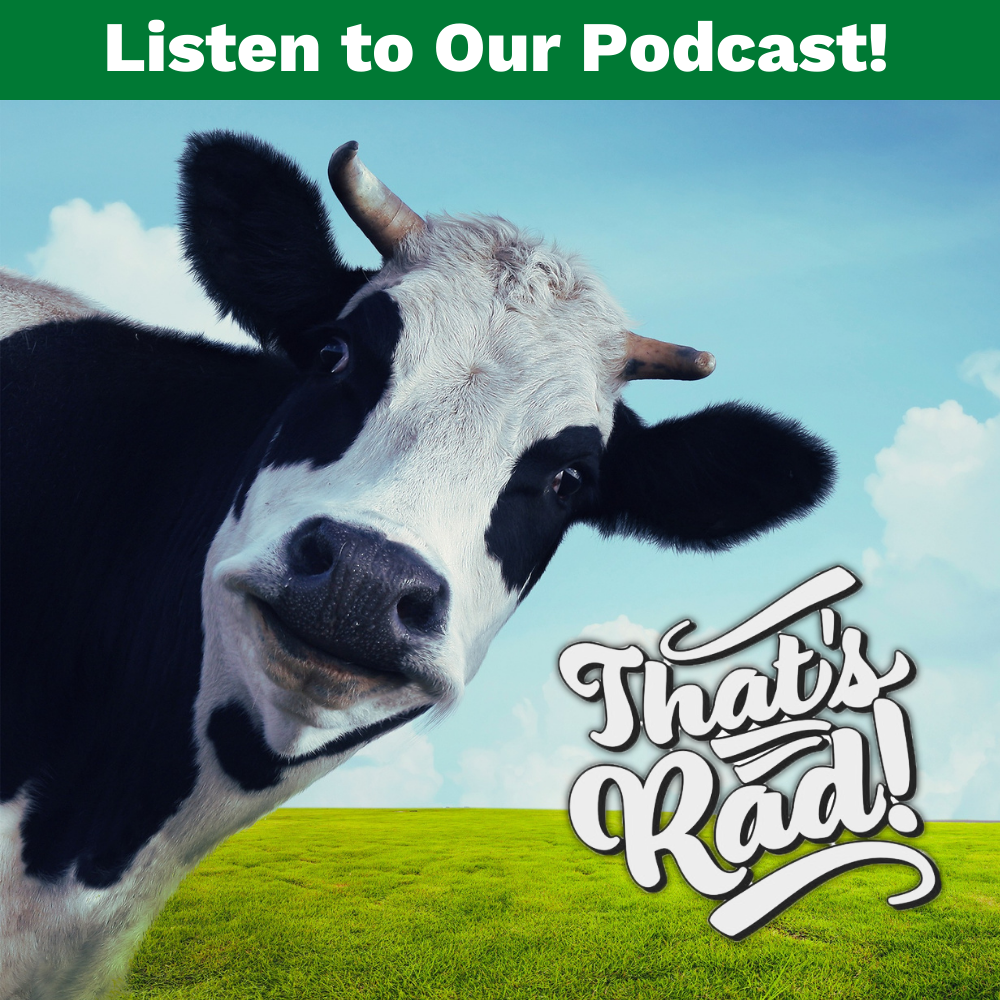